Matt is a Music Education major from Corning, New York, who is currently student teaching and will graduate in December. He is the little brother of Geoffrey Warren Baker and was initiated in the Spring of 2014. He thoroughly enjoys rock climbing, barbershop quartets, video games, and a good movie with friends and family.

Ian is a senior Music Technology Major from Wellsboro, Pennsylvania. He is the little of Zachary Sigafoes, twin of Damien Wickizer, and cousin of Jared Holmes. He is currently interning at Hamilton Gibson Productions and is set to graduate in May. Prior to his internship, he studied voice under Dr. Kim, sang second tenor in the Festival Chorus, and played timpani in the Mounties Marching Band. He has participated in the spring musical productions for “Shrek”, “Young Frankenstein”, “West Side Story”, and this year’s “The Music Man”. Ian hopes to become a film actor/screenwriter, fictional author, and recording artist. He is also a huge fan of fictional media, with his favorite franchises including Transformers, comic book superheroes, Sonic the Hedgehog, Star Wars, and My Little Pony: Friendship Is Magic. Jared is a senior Music Education major with a Piano concentration and a Minor in History from Dover, PA. He is the Mansfield University ACDA Treasurer and aspires to be a High School Choral Director with later political goals. Ben is a junior Music Performance major from Palmyra, NY. He plays the bassoon in the Mansfield University Symphony Orchestra and Concert Wind Ensemble, and studies under Dr. Sue Laib. He has hopes of making it into a professional Symphony Orchestra and teaching at a collegiate level. He is the Vice President of the Beta Omicron chapter, and is President of the Double Reed Society. He is the little brother of Jacob Charles Kerbaugh and was initiated in the Fall of 2017. His interests include playing World of Warcraft, watching RuPaul’s Drag Race, and collecting vinyl records. His favorite animal is a penguin, and his favorite color is blue.

David (Davey) is a sophomore at Mansfield University with a dual major in Music Technology and Political Science. His primary instrument is guitar. Some of his favorite activities include hiking, kayaking, listening to Radiohead, and watching Lord of the Rings.

Ben McFarren is a Music Performance major with a primary in Saxophone and a secondary in Clarinet. He is 19 years old and has just completed his first semester at Mansfield University of Pennsylvania. He is a transfer student from Jamestown Community College, where he got a Gen. Ed. Degree, where he attended from Spring 2017 to Spring 2018. Ben has plans to complete his Bachelor studies at Mansfield and eventually pursue a Masters Degree after his time at Mansfield, and eventually a DMA. His dream is to perform, but to also teach the Saxophone at an undergraduate level. This is also Ben’s first semester as a collegiate brother of Phi Mu Alpha Sinfonia. Beta Omicron chapter, of which he holds Philanthropy Committee Chairperson and Assistant Fraternity Education Officer. Ben also has big plans for the fraternity during his time at Mansfield. He hopes to restore the reputation of Phi Mu Alpha at Mansfield and to do more things to help the Music Department, and to advance music in America by touching the hearts of those who need it. Ben’s hobbies include reading, listening/playing music, playing video games, and planning/helping to plan Phi Mu Alpha events. Ben is currently working on a play through of The Elder Scrolls III: Morrowind, and working on a book called The Godfather by Mario Puzo. 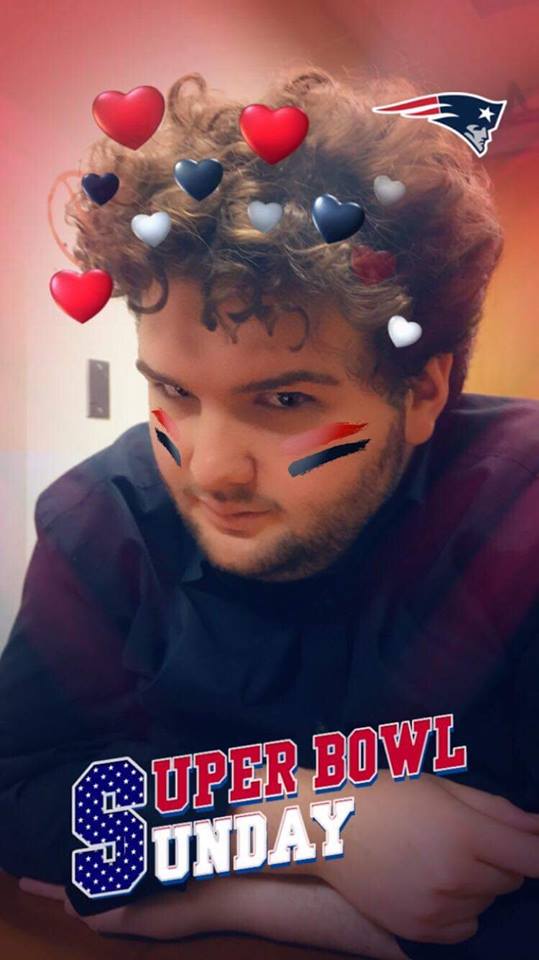 Matthew Merolla is a Vocal Performance Major at Mansfield University. He is an opera enthusiast and lover of Barbershop quartets. His dream is to lighten the burdens of the modern world through the power of music.

Ian Norton is a sophomore Music Tech major who transferred over from the Rho Sigma chapter. His big was Jonathan Lawrence and his primary instrument is saxophone. He plays sax for a ska band called "Catz in the Dark". He plays guitar as a secondary instrument and is training to take his skills to a blue grass festival. Adam is a junior student in the 2020 class of MU. He is a Music Education major with a primary in voice. He was initiated into Sinfonia during his freshman year and holds multiple positions in the Beta Omicron chapter.

Brian George Vanvestraut is a Super Senior Early Childhood and Special Education Major. His primary instrument is Voice and he is from Blakely, PA. He is vice president of MTO. He is an Eagle Scout and Vigil Honor member of the Order of the Arrow. He is also a former summer camp staff member in the NEPA council. Music has always been a huge part of his life, especially musical theatre. Brian was initiated into the Beta Omicron chapter in the spring of 2015. He is the little brother of Matthew Lawrence Anson and the big brother of Adam Rayburn Price. 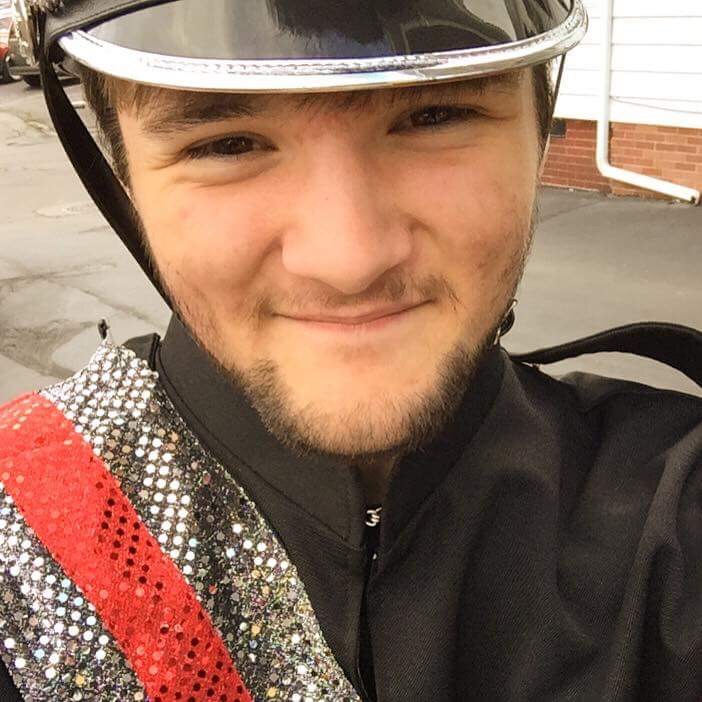 Dylan is a senior BM Music Performance Major whose primary instruments are trombone and euphonium. He is also a member of the Keystone Regiment Senior Drum & Bugle Corps. He loves to cook, compose music, and partake in shooting sports and parkour.